Family holiday in Salzburger Land on the sun terrace

With us, man is still human.

Highly personal contact. Unadulterated warm hosts. This is what distinguishes the personal and family atmosphere of our Salzburg sun terrace. For us, the word “hospitality” still has meaning. Whether in a classic hotel, in the traditional inn or on our quaint alpine pastures – our small, family-run establishments invite you to stay and enjoy. On a family holiday in the Salzburger Land of Superlatives. 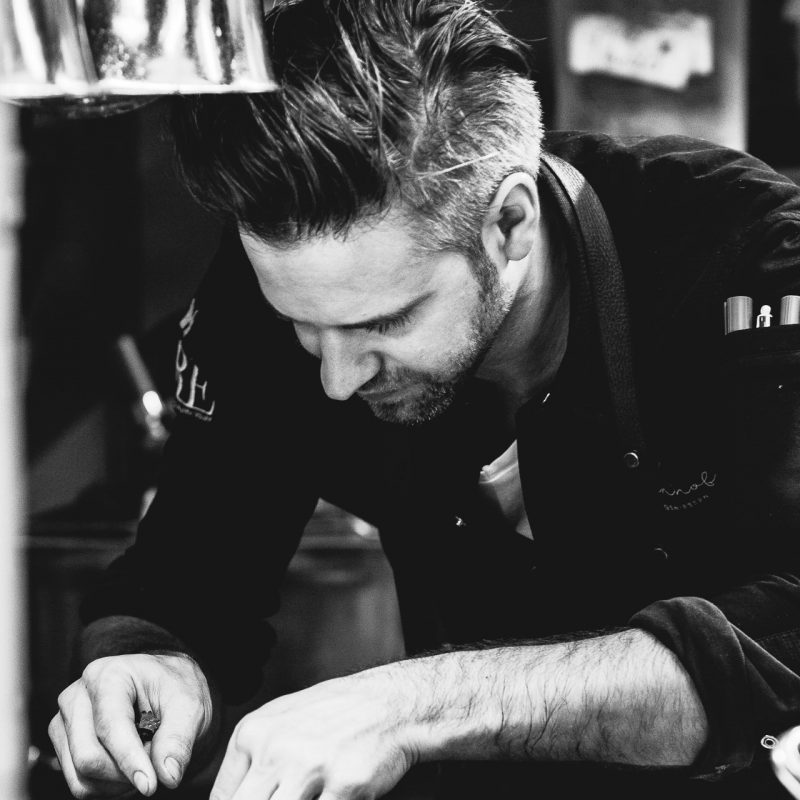 Already in 2006 the creative cuisine of the Sonnhof in St. Veit was awarded the second Gault Millau hood: At that time Vitus Winkler was still standing with his mother Rose-Marie at the stove. In the meantime, the 31-year-old took over the traditional hotel and restaurant and constantly working on the further development of his cooking skills. With success: Vitus Winkler’s cuisine is characterized by regionality, closeness to nature and creativity and has now spread far beyond the boundaries of the country gained an excellent reputation. In 2017, the award with the third hood followed.

This year, the Country House Empl was awarded the “HolidayCheck Award 2018”. With heart and Austrian hospitality, it was able to prevail against the competition. Located in the middle of the Salzburg sun terrace, it is one of the most popular hotels in Salzburger Land. Congratulations on this award! 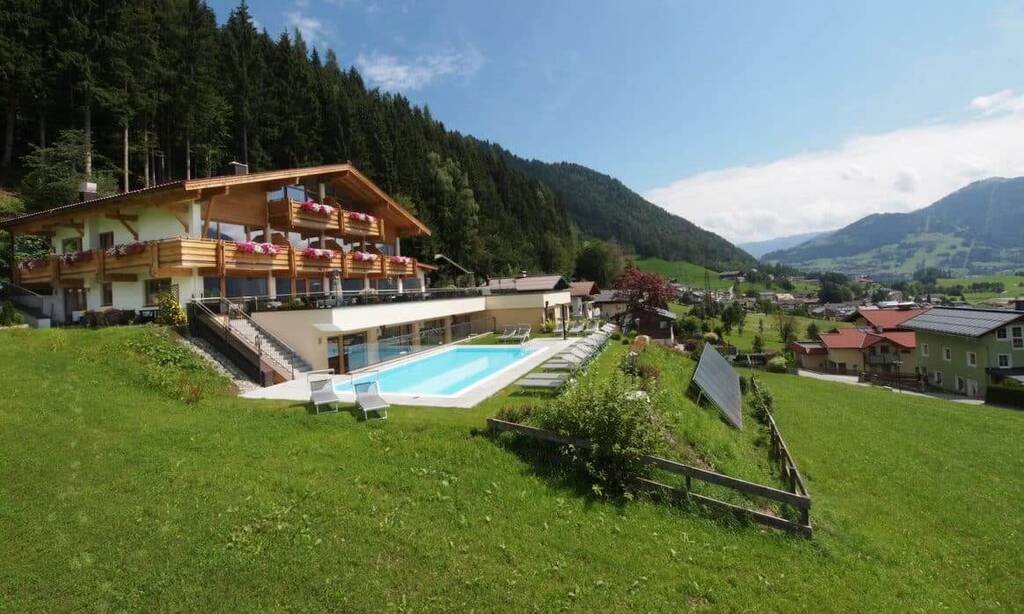 Elsewhere come cheese, brandy and co. made of faceless mass production. Not so with us! Our local, traditional farms offer a rich selection of original and region-typical products. The traditional craftsmanship is also held high in our company. Especially our delicious regional culinary delights will delight you.

Enjoy the pleasantly hospitable atmosphere of the Salzburg sun terrace for families and feel welcome with friends. Come and let yourself be inspired by the hospitality of our sunbathers and the taste of our authentic delicacies.