Sunny and central. Our sun spots.

The Salzburg Sun Terrace bears its name not without reason. Due to the special location of our villages on a plateau in the valley of the Salzach, they get a lot of the warming sun rays. Even at the winter solstice on 21 December, we have an average of a whopping 7 hours of sun. But our location offers other advantages. Although we are immersed in the beautiful panorama of the Alps, you can quickly and easily reach excursion destinations such as Salzburg or the Hohe Tauern National Park. In winter we are the gateway to Ski amadé – the largest winter sports area in Europe. All this and much more promises your holiday on the Salzburg Sun Terrace! 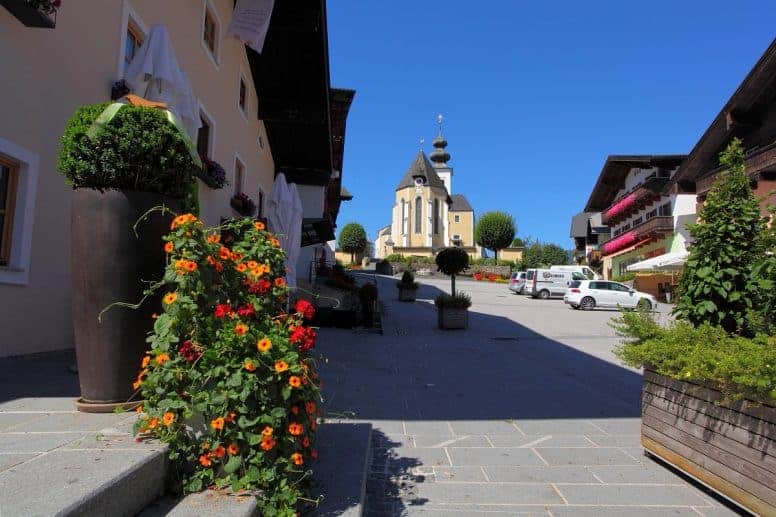 Idyllically located on our sun terrace, the village of St. Veit has existed since the 11th century. Born out of a church settlement, the parish church of St. Peter still forms today. Vitus with the market place the heart of the village. St. Veit im Pongau has retained its original charm throughout the time and invites you to enjoy its traditional atmosphere. Experience lively customs, theatre performances and concerts in one of the most beautiful market communities in Salzburg.

Initially a district of St. Veit, Schwarzach im Pongau became an independent municipality only at the beginning of the 20th century. Since then, it has developed magnificently. Today, it is not only the station, which is excellently connected to the rail network, but also the first railway museum in the Salzburg Country. One of the most famous buildings in the local area is certainly the Cardinal Schwarzenberg Hospital. Situated a little away from the centre, Schloss Schernberg is home to the archbishop’s brewery. Today it is in the possession of the Order of the Merciful Sisters. 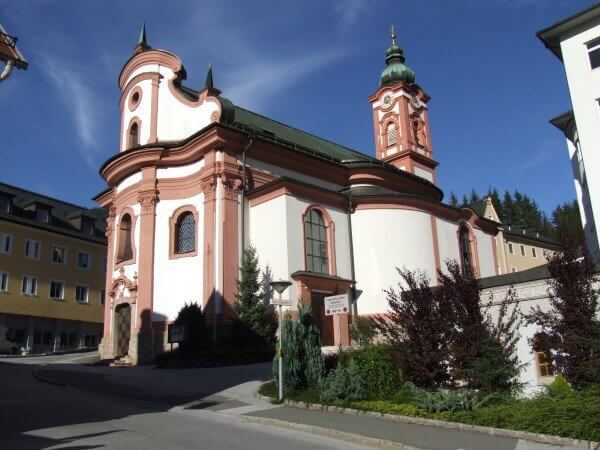 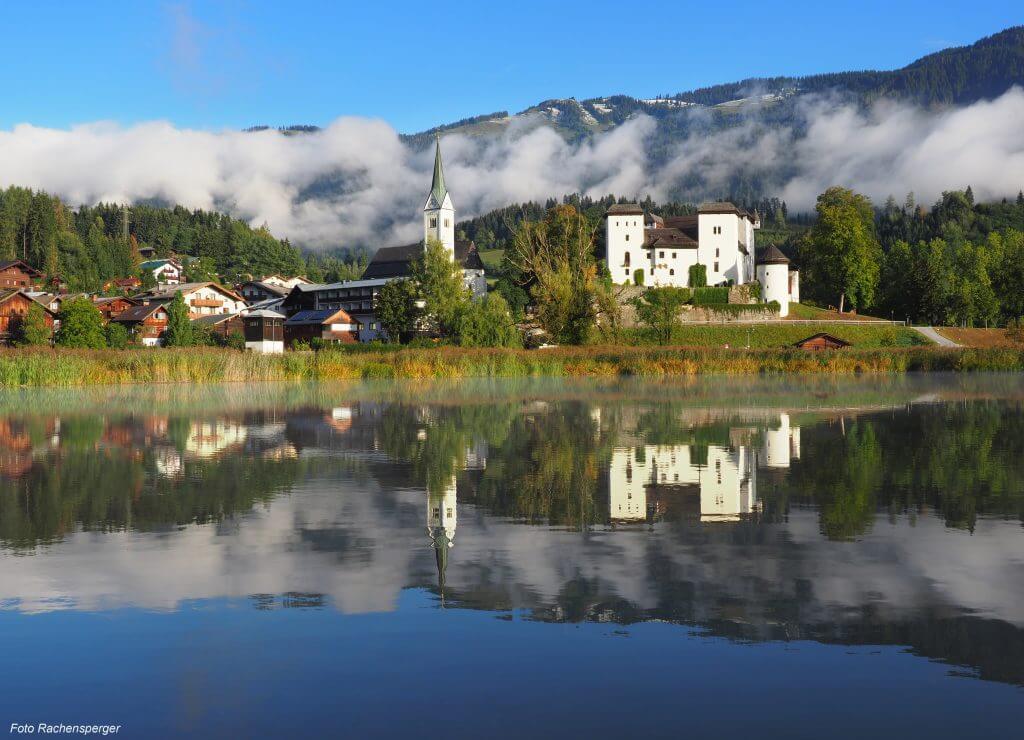 The third municipality of our sun terrace, with its castle of the same name and the secluded lake, introduces itself under www.goldeggamsee.at.

The sun terrace is centrally located in Salzburg Country. On the interactive map you will find hikes, sights and much more. 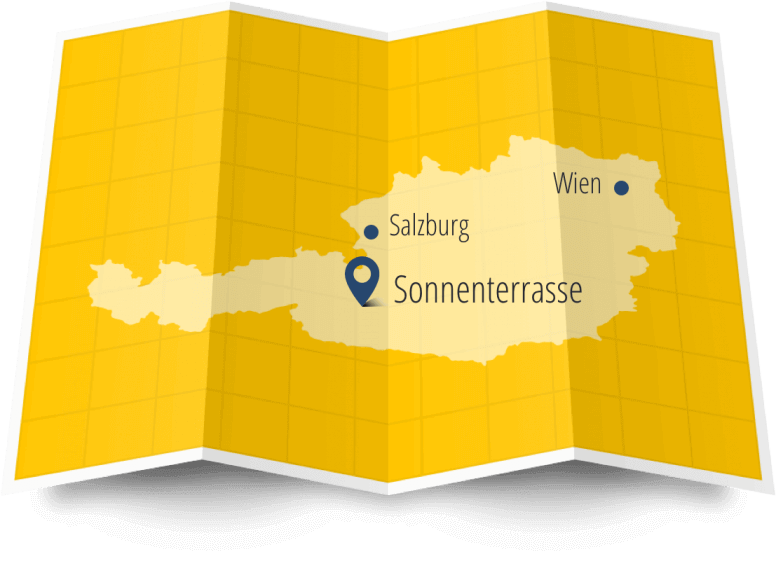 To the interactive map

Our accommodations have all taken Corona-related measures to facilitate a divine holiday on the Sun Terrace for you.

We have all learned how to handle this situation over the last months. We have to forgo handshakes and hugs at the moment. This way we can protect ourselves and each other. Cleanliness and hygiene are of the utmost importance in the accommodations.

This holiday will be different, but we’re sure – it will still be unique and remembered fondly.